My Disney story all started as a little girl when I first visited Walt Disney World Resort in 1971. On my first visit, I had confirmation that mermaids were real (or so I thought). It brings me great joy to share the wonder, magic, and memories that only Disney can bring into our lives with my clients. My goal is to help you plan a vacation you will remember for years to come based on your wishes and your budget. I know Disney - with stays at every Walt Disney World and Disneyland resort, dining at almost every Disney restaurant, multiple cruises on all four cruise ships, and multiple trips to other Disney properties, I can help you, because I’ve been there! In addition, I am an annual passholder for Walt Disney World and Universal Studios, so I visit often. Let’s plan a great adventure! 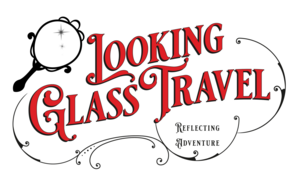